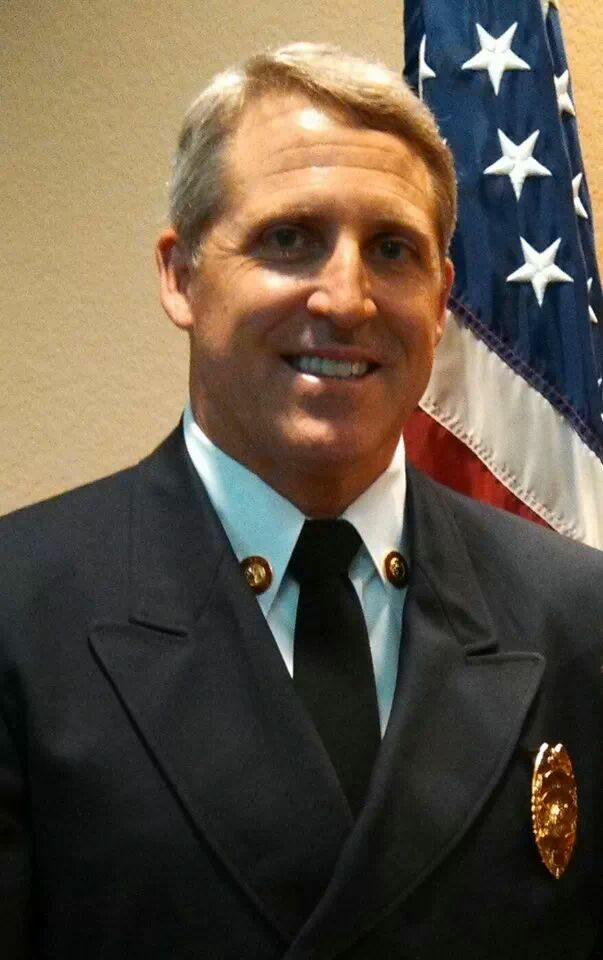 John Wayne began his public service career in 1989 with Lee County EMS and a year later joined the Iona-McGregor Fire District as a Firefighter/EMT. He went on to work for the Lehigh Acres Fire Control and Rescue District where he worked his way up through the ranks starting out as a Firefighter/EMT and eventually held the ranks of Firefighter/Paramedic, Lieutenant/Paramedic, Battalion Chief, Deputy Chief of EMS, Assistant Chief, and Chief of the Department. He retired as the Fire Chief in July of 2016, after serving 24 years with the District. He is currently employed “part-time” with the Upper Captiva Fire Rescue District and is an Adjunct Professor with Florida SouthWestern State College in the fire science program. Mr. Wayne graduated from Barry University with a Master of Arts Degree in Administration and a Bachelor’s Degree in Public Administration. He also holds Associate of Science Degrees from Edison Community College in both Fire Science Technology and Emergency Medical Services Technology. Mr. Wayne is a State Certified Firefighter and a Paramedic and has completed more than 2000 hours of additional coursework at the Florida State Fire College and other training facilities throughout the state of Florida.